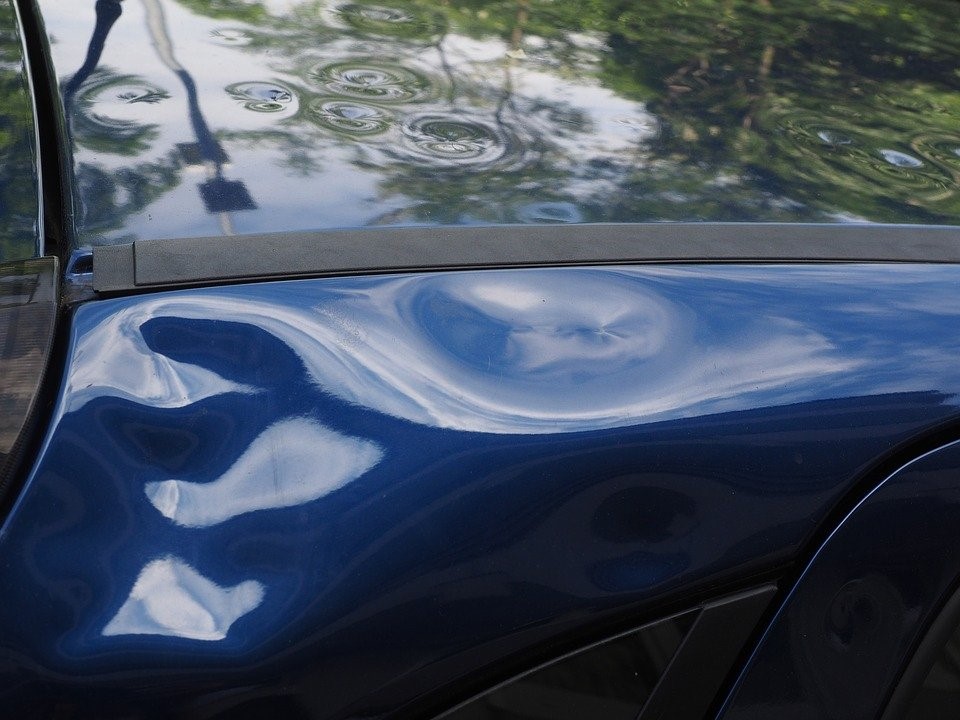 It is not uncommon to find mysterious dents appear in your car. Whether it was hail damage or the unfortunate positioning of your car, dents are a common occurrence with vehicles. Dents reduce the appeal of your car, and its resale value, requiring the assistance of an auto body shop.

So what are the different types of car dents and which is the best way to remedy them? Let’s find out.

Round dents are a common car dent type. They have a characteristic round shape that leaves a hollow, circular dent in your car’s body. Round dents may appear as a result of a ball or any other circular object hitting your car. Hail damage may also cause round, sunken dents in cars.

Solution: Since round indentations are caused by objects that do not have any sharp edges, the paint often remains intact. This is why paintless dent repair (PDR) is a viable option for round dents. PDR does not diminish the resale value of your car, making it the first choice for most auto owners.

Sharp dents are often caused by angular objects. They are small but may have a deep indentation, which makes them harder to remedy in comparison to round dents.

Solution: Some sharp dents can be solved with paintless dent repair, but others require a bit more handiwork, especially if the dent is in a difficult spot.

Car dings are minute dents in your car’s exterior. A dent will qualify as a ding if it is half an inch or smaller in diameter. Dings may be caused when the car comes in contact with an external object like a shopping cart or the door of another vehicle.

Solution: Most often, car dings can be solved with minimally invasive methods, as long as the paint isn’t tarnished. Fortunately, car dings rarely cause the paint to chip as they have a low indentation. But even if it is, minor dent repair will do the job at affordable rates.

Crease dents fall in the category of more extensive auto damage. Crease dents usually appear on the side panels and are often caused by an object hitting the car’s exterior with impact and then being dragged across the panel. These dents are longer and often cause damage to the metal body surface.

Solution:  A professional will be able to identify a crease dent and use the best method to remedy it. Due to their indentation, crease dents cannot be remedied with PDR. With advanced collision repair techniques, extensive crease dents can easily be solved by an expert with modern automotive paints reviving the car to its original condition.

Regardless of the dent type and the extent of damage, it is best to hire a professional auto body shop. They have the expertise, right tools and experience to relay the best care to your car. With their services and handiwork, you will find your car as good as new in no time!

How to Increase Your Car’s Resale Value?

Protecting the Vehicle from the Summer Heat 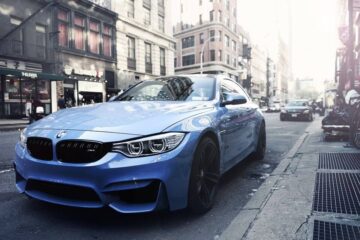 Do You Always Need to Go to the Nearest Auto Body Shop in Your Area? 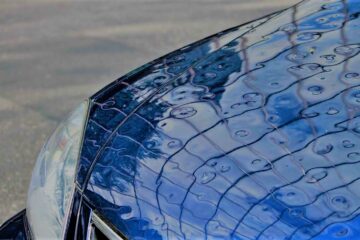 How to Spot Hail Damage on Your Car? 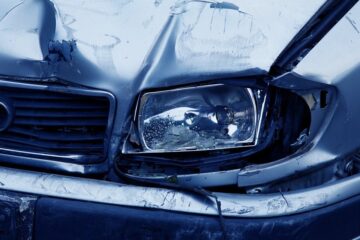 5 Resulting Costs of an Auto Accident